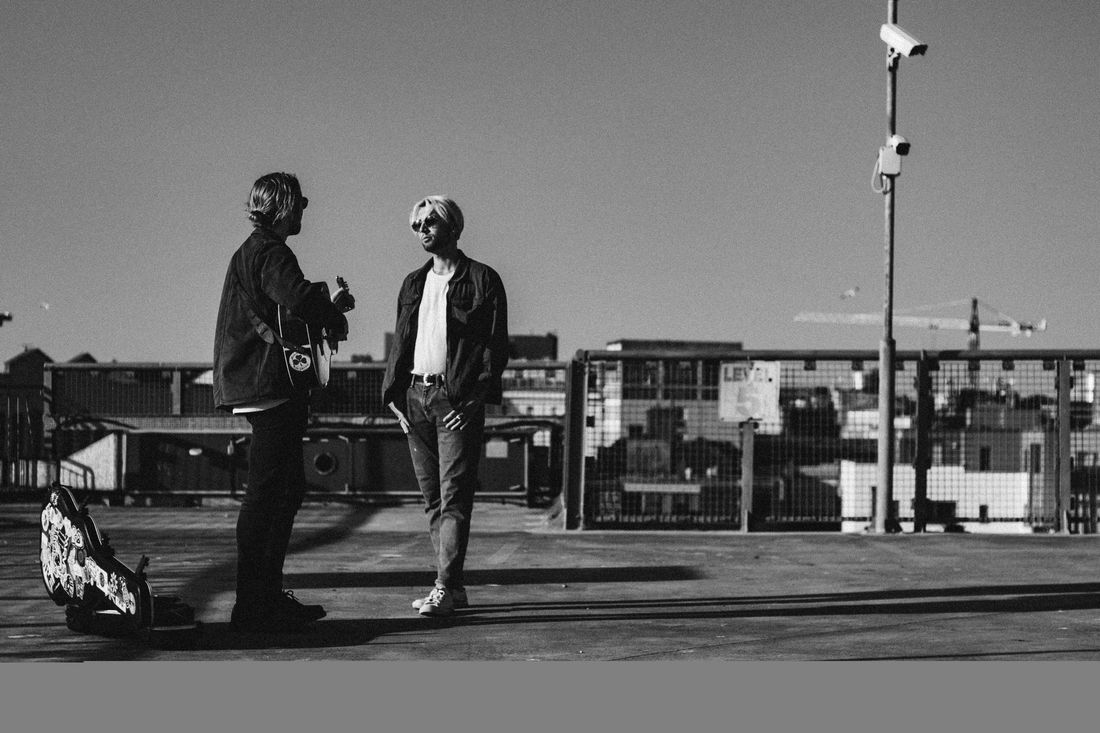 Rough Cut Presents: All of Eden

We will be playing an acoustic set in an intimate setting as part of Rough Cut Galway Presents. Entry 10 euro.

“All Of Eden” are an indie-folk duo from Galway, Ireland.

Through their distinctive use of harmony and their punchy, refined hooks, the brothers have crafted a unique sound, which hinges itself on it's simplicity.

Together in stereo, their vocals are powerful and in harmony, they are smooth and subtle. This distinct blend of vocals help create their recognisable vocal texture. A blend so effortless, it is obvious that they are brothers.

Their debut work ABIENCE began in 2020. Each track from the body of work is of a different mood.  They don't believe in confining themselves to a specific genre and prefer the concept of music possessing a mood, which is individual to the track but not the artist - 'Music stays fresh and creativity thrives when you allow yourself to branch out into different styles and take elements from each. It keeps things interesting and less predictable for both the artist and the listener.'

Their influences include 'The Strokes', ‘Walking on Cars’, ‘Bon Iver’, ‘LCD Soundsystem’ and ‘Charlie Simpson’.

The band's next release ‘Lost In You’ is one of their best works to date. Written, Produced and Mixed entirely by the brothers from their home studio, and mastered  by Camilo F Silva. It will be released on December 25th 2022.

Presave 'Lost in You' now:

"Dynamic with a build that lifts the listener towards an explosive chorus.

"..totally raw, the emotion in the vocals cuts like a knife”

The band have played some well known Irish venues such as “The Roisin Dubh”, Galway, “Dolans Warehouse”, Limerick and “Whelans”, Dublin.

They have played support for “Hudson Taylor” and “Ryan Sheridan” and have also performed slots at “RiverFest” and ”Sligo Live” festivals.